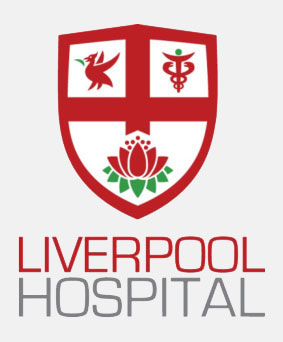 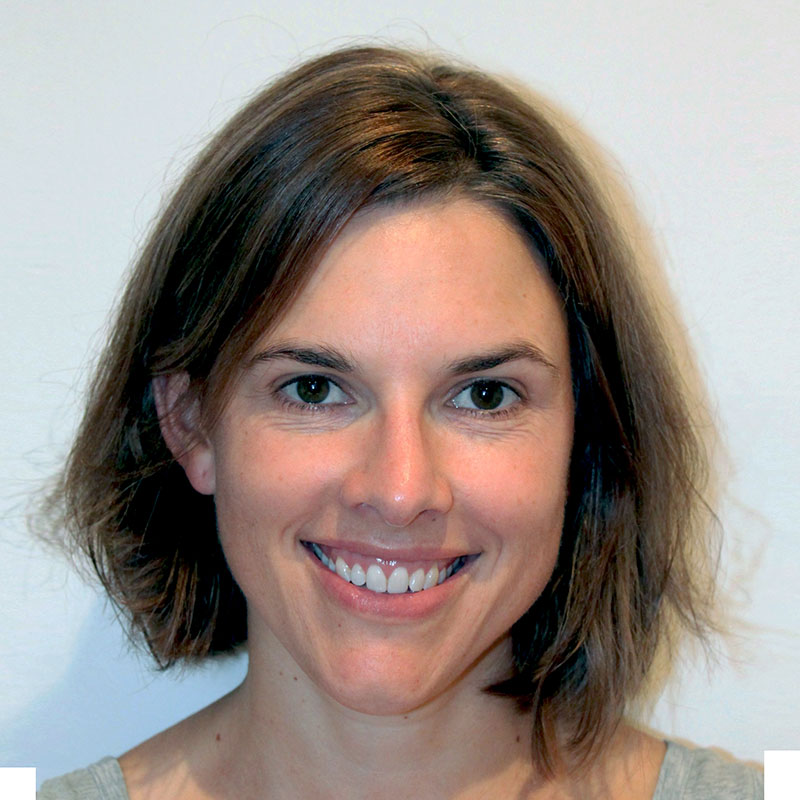 Dr Astrid-Jane Williams has recently joined the Gastroenterology Department at Liverpool Hospital. This is on the background of returning from Vancouver, Canada in 2017 after completing an Inflammatory Bowel Disease Clinical Fellowship and Masters of Health Science through the University of British Columbia.

Dr Williams completed her Gastroenterology Advanced Training at Liverpool and Royal Prince Alfred Hospitals in Sydney, New South Wales. Concurrently with her Gastroenterology Advanced Training she held the position of Senior Medical Registrar in 2012 at Liverpool Hospital. Preceding this, she obtained her Bachelor of Medicine/Bachelor of Surgery at the University of Queensland in 2007, with junior residency training occurring at the Alice Springs and Nambour Base Hospitals.

Dr Williams has published in the fields of Inflammatory Bowel Disease, Viral Hepatitis and General Gastroenterology. Her research and clinical endeavours are continuing within such fields, in particular through her contribution to the IBD Unit at Liverpool Hospital, including the planned development of Pregnancy in IBD and Paediatric to Adult Transition Care Clinics. Furthermore, she is assisting with the development of a General Gastroenterology nurse led clinic.

Bachelor of Science
University of Queensland 2004

For enquiries or appointments, call us between 9.30am – 12pm, Monday to Friday